One of our true run stars, Max Travers, provides a unique insight into a first timers experience of embarking on a marathon. Anyone who has debuted over this distance can surely relate to most of this and it’s a great read for athletes looking to take the leap of faith over 26.2

I ran my first marathon in May 2019, in Belfast. At 22 years of age it was a decision which perhaps had a few people scratching their heads, as the event is typically contested by older, more experienced athletes. However, after six years of yo-yoing between training for middle distances and long periods of injury, I was more than ready for a kick up the backside and a new challenge.

The idea of running a marathon was born in the depths of an injury, in August of 2018. In September I moved to Segovia, Spain. I took control of my own training, and enjoyed the gradual increases, exploring the striking countryside around the city. As the weeks passed my fitness improved, which included three 10km personal bests before the end of the year, dropping more than two minutes off four-year-old PB. That improvement signalled that I was ready to take on this new challenge. 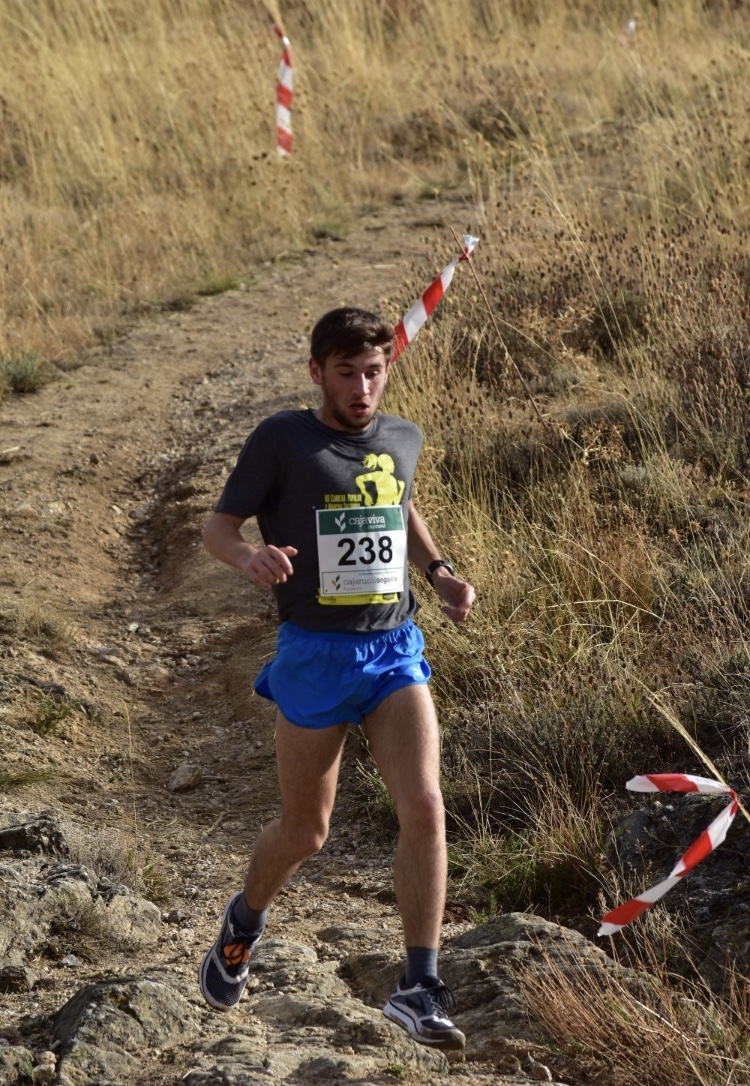 Marathon training began without a hitch in January, and I gradually increased the length of my sessions. After a couple of weeks I decided to test myself with a half marathon, my first ever. I travelled seven hours across Spain to race the Medio Maratón de Murcia, and surprised myself by finishing third with a time of one hour sixteen minutes. I did a cool down jog with the winner of the race, Nick Samuels, and then chatted to him and his wife – Sonia, two years removed from representing GB at the Rio Olympics – while waiting for the medal presentation. A week later I received a message from Sonia, offering her help with getting ready for the marathon. Figuring it couldn’t hurt to have an Olympian in my corner, I quickly accepted! 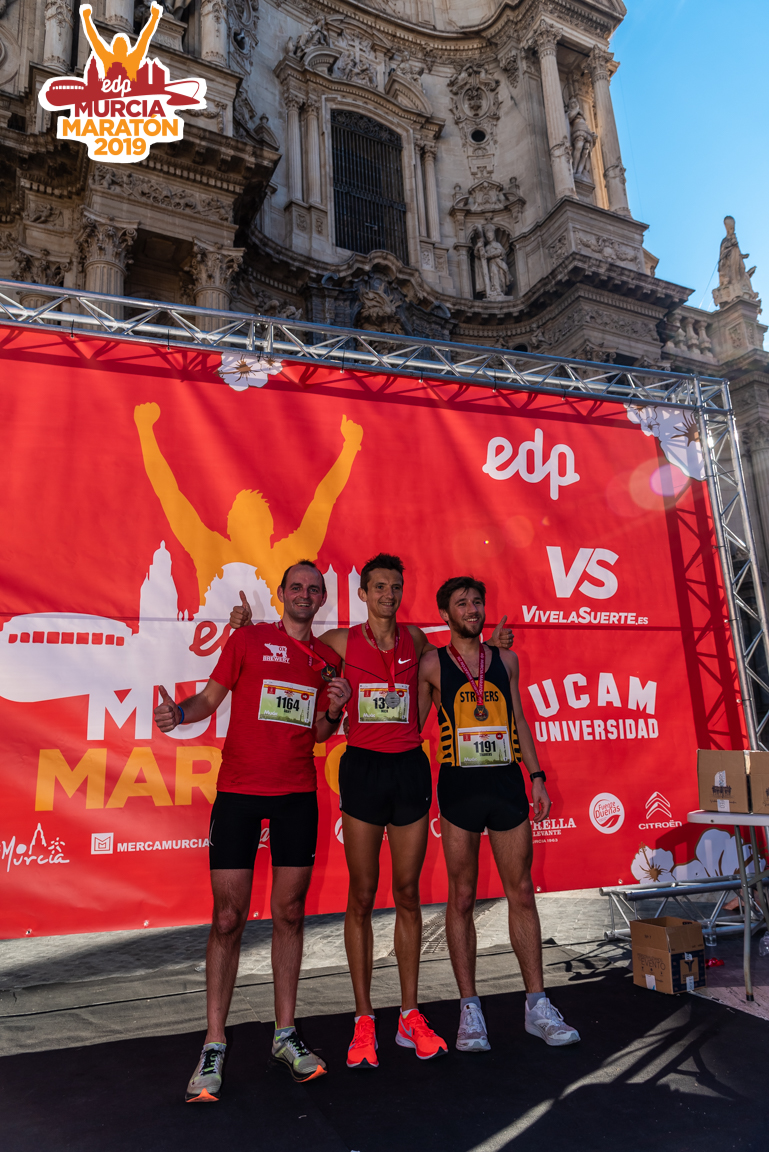 For all of February and March I put in consistent training weeks, with long runs which I would have balked at just a few months previously, and sessions on the track and trails which made my middle distance training of the past look pitiful. I also kept up a steady routine of swimming four times per week, until a shoulder injury curtailed that. The specifics of the training weren’t exciting, but as the weeks turned into months I got into very good shape. On St Patrick’s Day I came close to equalling my 10km PB in Belfast, despite spending far too many hours in a bar the day before. A week later I ran one hour seventeen minutes for a half marathon in hilly Segovia, as part of a thirty-three-kilometre training run. In late March I ran my best-ever long training run, cruising round an off-road, hilly, thirty-seven-kilometre route in just over two and a half hours – ten minutes faster than my first attempt at the route in early February. And then in early April I ran seventy-two minutes at the Taunton Half Marathon in Somerset, taking 5th place with a four-minute personal best, feeling invincible. Typing this now, on the comeback trail from seven weeks of sedentary living in quarantine, it is a nice memory to have – hopefully I will recapture that sensation soon.

After the Taunton Half Sonia recommended I take things easy for a few days to recover, and I was happy to oblige, becoming a little tired of taxing track and fartlek sessions. As I got back into full training during the Easter break I began to have trouble with ulcers – perhaps a sign of over-training, and eventually hit a low point when I dropped out of a sixty-minute marathon pace run. As if curtailing the session wasn’t discouraging enough, I had chosen an inopportune moment to do so, ten kilometres from my house without a phone or any money. That was a long, contemplative, jog home. That evening I admitted myself to the hospital and ended up spending four full days in bed on heavy antibiotics, then another few days of feeling like an absolute shell of a man with fewer than two weeks to go until marathon day. Certainly not the way I had envisioned entering the “taper” phase of training.

The final week before the race wasn’t particularly memorable, or impressive. I jogged an easy eight kilometres each morning, except for the Wednesday when I did a short fartlek session on a trail. I travelled to Belfast on the Friday and arrived early on the Saturday morning, then completed my final run before the race – twenty-five minutes of shuffling around the Lagan river. The day before the race I was a bundle of nervous energy, and tried to contain myself, rarely leaving the sofa. A fitful night of sleep later, I toed the line, trying not to think about the forty-two kilometres of tarmac which laid ahead.

With the sound of the klaxon, things became simpler – just another race, and I had trained very well for a long period of time, with just one short interruption. As the kilometres clicked by I felt better and better, although some course length discrepancies were ringing a few alarm bells in my head. The course peaked at thirty kilometres, and then it was a long downhill stretch to the line, with a final gradual climb with around four kilometres to go. I was in a world of pain but kept going, keen to not leave anything on the table and risk having regrets about the race. In the final kilometres I drew closer to another runner, and in the final metres I sprinted past him, clocking two hours, thirty-seven minutes for the distance. As I staggered around the finishing area, my legs beaten to a pulp and my head spinning, I was informed I had taken the Northern Ireland and Ulster Championship bronze medal. After a few giddy moments accepting my medal, I forced my aching limbs up the Ormeau road for an afternoon in the pub with my teammates, dissecting our races and offering one another congratulations. As the youngest member of the team by about ten years and having blown all expectations out of the water, I had a few too many drinks bought for me and the trip back to Spain the following day was exceptionally uncomfortable! 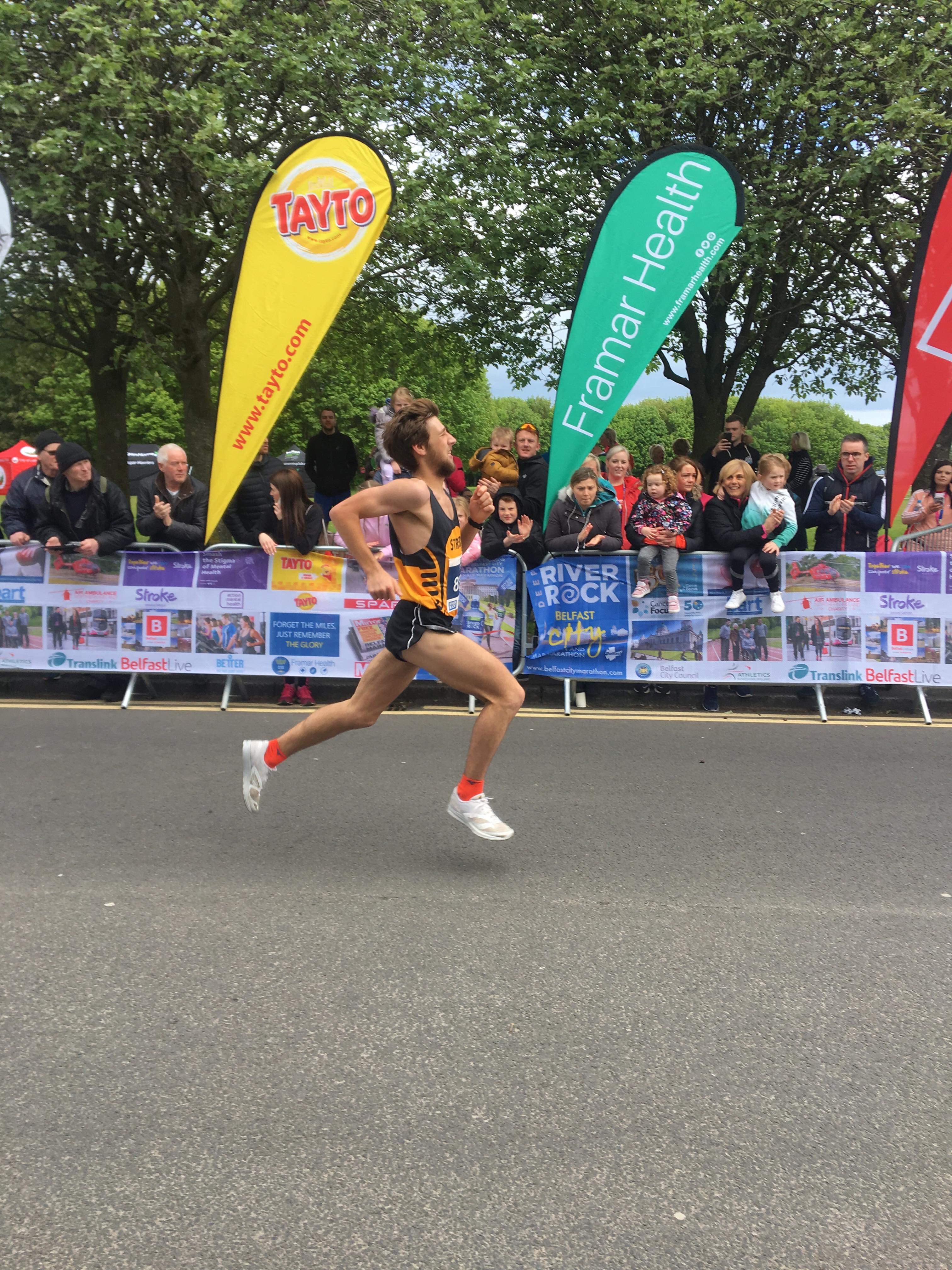 Looking back now, I really couldn’t have had a better experience for my first marathon. Even though I completed almost every training run alone during the build-up, I never felt particularly lonely. If anything, I enjoyed the opportunity to chase a goal single-mindedly, with the help of sound advice throughout the process. Leaving my “comfort zone” of middle distance running and trying an entirely new event was time well spent, and lessons learnt from those months of marathon training will surely serve me well in the future, regardless of racing distance.  I’m looking forward to my next running challenge, whatever it may be! 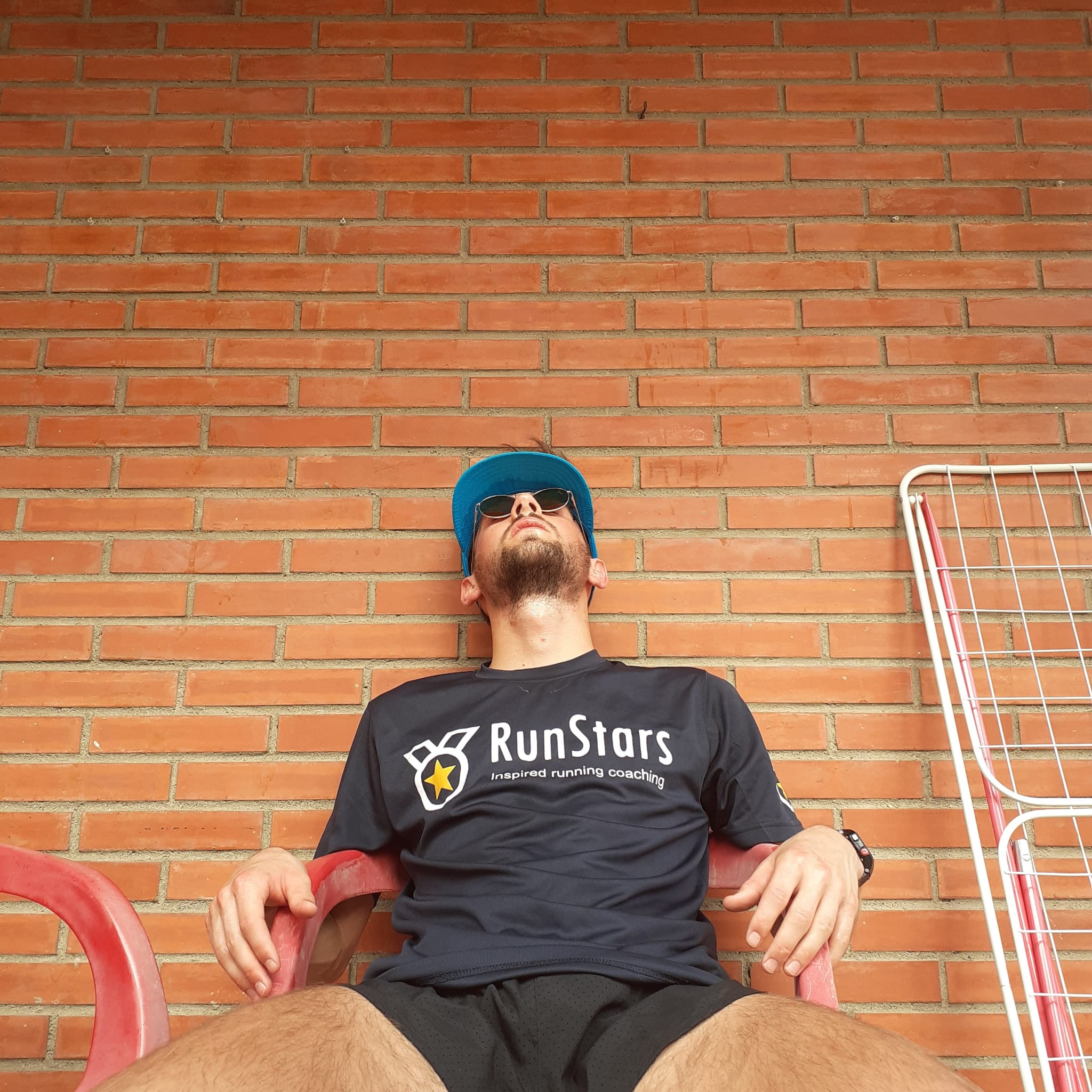